The idea for the reunion started in my living room—as a side conversation. We were trying to distract Natasha from an incredibly stressful week. My mother-in-law had passed away about a week or two earlier. We still were walking through the logistics of her funeral and working on getting her sister over from India.

Now, at the reunion, someone mentioned, how effortless reconnecting with old friends was and it seemed like nothing really changed from 1996. I can attest to that statement—truly nothing has really changed between this set of friends.

I still had the same friends who helped me deal with my sister's passing—showing up and supporting me, a good 26 years after graduation—amazing (and truly blessed to be this fortunate). If at all, the bond that has become deeper and richer with the years and we have seamlessly transitioned to being family.

This group is special! (consider this to be my pitch to get the non-bay-area folks to move here to expand this circle of friends)

Now onto the event.

Tushar, Anoobhav were quickly onboard—Jay said yes a bit later (because he was in a different room in my house at that time :-)). I had to reach out to Karthik Ramu—because Tushar, me, Ramu (CP & Dey) had organized Ganpatipule picnic together—he jumped on right away.

Now, there are threads in life that become apparent as you look back in life and not while you live them. One of my threads seem to be organizing events for friends, right from school days. I like to think that I was the prime instigator for the Lonavla picnic in FE1 and the Noname.show back in college—amongst others. Now it was to the next one! I was super excited.

To increase the odds of our success, we decided that we will pick the Bay Area as the location. We could arm-twist our local friends to come over (plus organization would be easier here). We decided to get a small set of people to buy in before we made this public. Reunion idea typically dies when it becomes public too early because people end up thrashing on locations. A special shout out to Ramu and Salvi for reaching out to everyone individually and inviting them over—(yes Anamika, we skipped over PICT spouses :-) — did you file a complaint in the complaint box?).

Once we felt that the idea had legs, we moved to setting up the volunteer committee. Our earliest conversation was that we wanted a representative from the girls and BE-2 respectively. We polled people right away soliciting volunteers. Suchitra jumped in (for the girls). On BE-2, I realized that people really didn't think of a BE1/BE2 distinction anymore—BE2 folks generally were very supportive of us running with the ball as long as we had the reunion.

We split the lanes for work

Since we ended up dividing the lanes, this initial set of people was good enough to plan and execute the entire event. That said, we did our best to encourage people to contribute and if they volunteered, use them in the right places for areas that we needed help on. This looked like asking someone to nudge their close friend to come in or bring the projector to the event (thanks Murli). Some folks volunteered to help and we couldn't use them at all (thanks Golu!).

My primary goal was to bring joy to everyone of my friends (sounds a bit corny). I wanted get people who may have not been in a room together since 1996 and enjoy each others company. This definitely happened :-).

We wanted people walking away with some new friendships—a good check mark here. Folks who may never have really interacted to come together and light a new friendship based on a common past. I don't think I have a picture here but I can see this in the whatsapp group—Ranjan and Anjali—interacting excitedly about the event has been truly gratifying. It was also fun to see the spouses interacting with PICT-ians and hopefully planting seeds of new friendships.

Last, we wanted the next generation to come together and hopefully become friends. This seems to have happened too.

I heard some compliants that fell in the following buckets—"venue wasn't exactly four-seasons", "food could've been better", "organizers didn't bring in others", "not enough inclusivity". Hopefully, the blog gets the point across that we did try to accommodate everyone. We will improve in the next one—better yet—"be the change you seek" in the next one, volunteer and get the next one to be better. There is always room for improvement.

@Kedar I heard this from a number of folks, we all really appreciated seeing you here and we wish you a speedy recovery.

@the-band Thank you Kamal, Ranjan, Sandy, Deven and the kids. I know you put in weeks of effort here and you rocked. FWIW, you were too hard on yourself, we all absolutely loved the performance.

@speakers All the speakers who volunteered up on the stage—a big thanks to you for stepping up. Mohit for singing on stage while I put you on spot!

@bay-area folks We didn't want non-bay-area-folks to come in and discover bay-area folks are at home. Thus, we mandated locals to stay over—this largely happened (barring a few people). I cannot thank you enough!

@non-bay-area folks thank you for flying in. Elizabeth, Asit and Anjali—thank you!

I started by talking about the circumstances around which the reunion conversation kicked-off so I will wrap it up by going back. I want to thank Nats for being so supportive of the event despite these circumstances. Those of you who got to know my mother-in-law know that she really liked bringing people together— especially feeding and entertaining them. I like to think, she got me going on this reunion as her last goodbye to me—she knew what PICT friends meant to me. I think of the reunion as my small tribute to her and I missed her here. It was so gratifying to see that her daughter was rocking it up on the stage and having a good time. Over the years, Nats has heard about the songs that this group cares about and nailed it at the event. As a startup CEO—I would like to monetize this skillset :-).

That's it from me.

Looking forward to the next one. 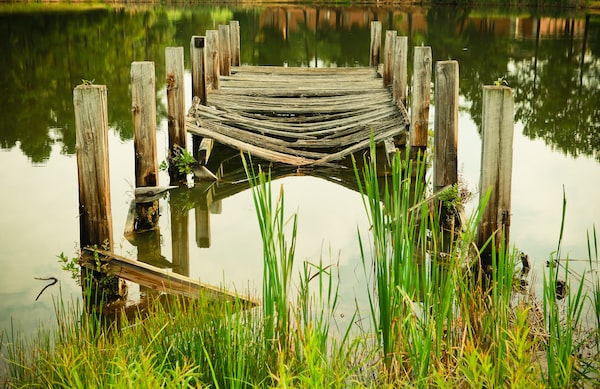 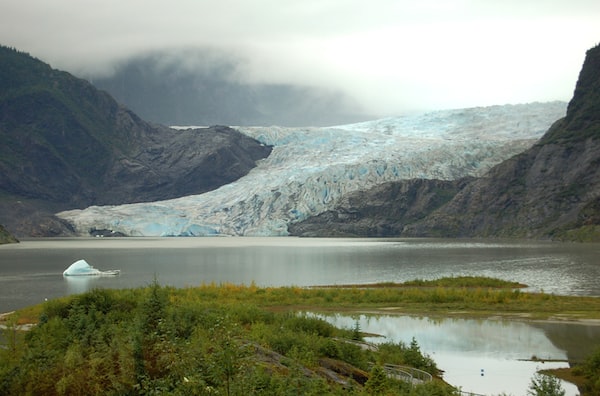 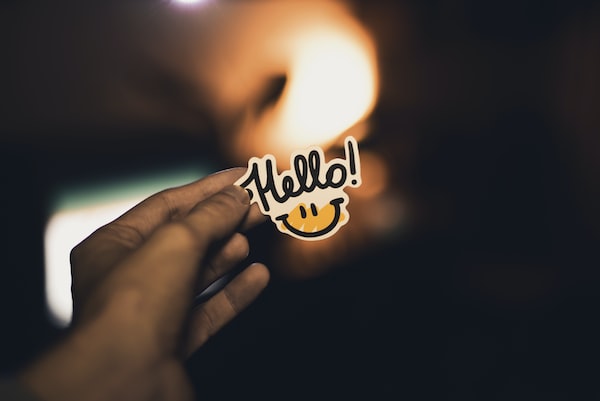