The last 90 days have been tumultous.

I reluctantly accepted that my meditation practice stuttered in the years of covid. I have been talking to myself (& others) as though my practice was all fine but it wasn't. I had skipped way more days than I actually practiced my meditation.

With it came the realization that I didn't have "enlightenment" to show for the 26 years of practice (or sadhana). A punch to the gut, maybe multiple punches to the gut. If you had told me in 1996 that I would be sitting in 2022 without enlightenment, my response would be there is no way I am going to spend my days chasing this goal.

Goal aside, deeper still was the disappointment that I really cannot define enlightenment, let alone "have" enlightenment. This shook me and I sat down to fundamentally question what I had to show for thousands (maybe 10s of thousands) of hours of practice. Thus started my walk to assess my journey.

Now, most folks who start meditation do so for real tangible, practical reasons like better health, mental peace or happiness. The typical evolution of a practitioner is that practice unfolds itself and leads them to bigger existential questions and ultimately to self-realization/englightenment/nirvana.

I, on the other hand, started from the end. That is, chasing the goal of nirvana or moksha. Nirvana/moksha means the liberation from the cycle of birth and death. Think of Buddha sitting under the bodhi tree.

Liberation from the cycle of birth and death was high on my mind (& maybe some hubris) when I started this journey. My younger sister had passed away in a car accident and I had a first-hand experience of the grief that her passing away caused me (and more importantly my parents). Thus, I really didn't need convincing that the cycle of birth and death is something to be escaped from and "hey if Buddha came to that realization and it was good for him then it was good enough for me".

Here in lies the catch though, there are no standard definitions or signposts on the meditation path(s). Talking about definitionas, enlightenment and self-realization have as many definitions as there are spiritual practices and practitioners. Talking about signposts, to really know if you escaped birth/death and reached moksha, you kind of need to go through death - something that I gleaned many many years into the practice - that is a bummer (sad LOL).

Now along the way, I realized that at some point one needs to put in the hours of practice and not just read concepts from books. Thus, I spent about dozen years just practicing and not reading. However, what is not said here is that there are no signposts in meditation practice that indicate you have reached a particular milestone. To be fair, there are some practices that call out that you may have particular signs but they aren't guaranteed and I certainly didn't have any signs. So I didn't quite know if I was making sufficient progress.

To fly up to the highest altitude to contextualize the paths, there are two routes that take you to enlightenment. One is the instantaneous - "a lightning of grace strikes the practictioner and she becomes enlightenment". The second is a glacial pace.  There are no perceptible changes day in and out. However, the glacier indeed cut its way through the mountains.

Mine is clearly the glacier. This insight was a great starting point look back and chart the path that my glacier took as it carved the mountains. The next set of blog captures the reassessment of my practice and if these reflections help someone I would count myself as blessed. 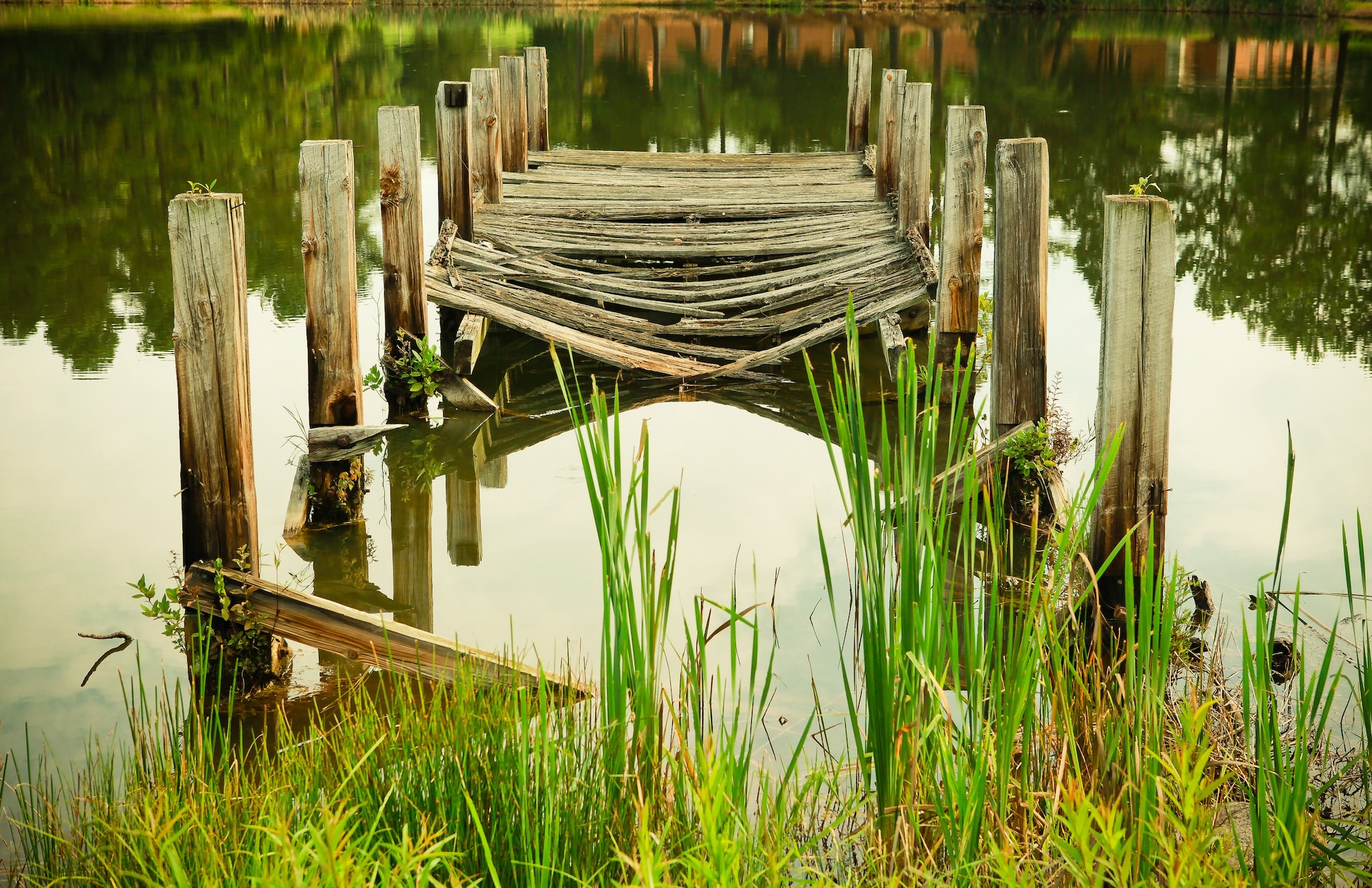 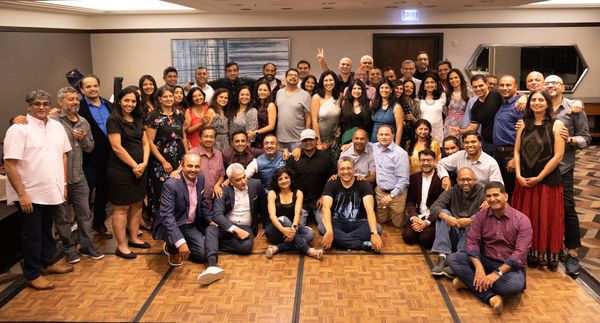