Lately, I have been ruminating on happiness and joy — a lot!

I live in Silicon Valley and work in San Francisco. I see a number of individuals in a constant state of stress and anxiety despite being paid salaries that will qualify amongst the top 1% earners in the world while living in one of the most prettiest regions in the world. There seems to be an upward tick on stressful individuals in the last couple of years.

As a side note, I often wonder if the outlook on life for these individuals would change if they see how the rest of 99% of the world lives.

I grew up in Mumbai and my recollection is of a lot more happier people living on wages that would be miserable as compared to the US.

As I tuned inward, I began an experiment to try to detect my default state of consciousness. Constant awareness of emotions is a hard job but I soon realized that I am usually in a minor state of agitation myself.

Talk about the pot calling the kettle black :-).

As I dug deeper into my agitation, I found two causes:

My consciousness never enjoys a smooth ride because these two causes are like minor geological tremors that keep happening under the surface.

I decided to fix the agitation and floated an “operation joy” experiment.

First, the easy part, I tuned off news and social media (mostly) — have adopted a concept called information diet (Tim Ferris made it popular). I adapted it to a version that fits me — I switched my news media from politics to technology and that took care of 90% of negativity. I do see political news but I have really turned the dial down. I turned off Facebook from my phone because it has become a place where political news finds me. Twitter is toxic and has been out of my system for a while so I had that going for me. Reddit though is proving to be a challenge. 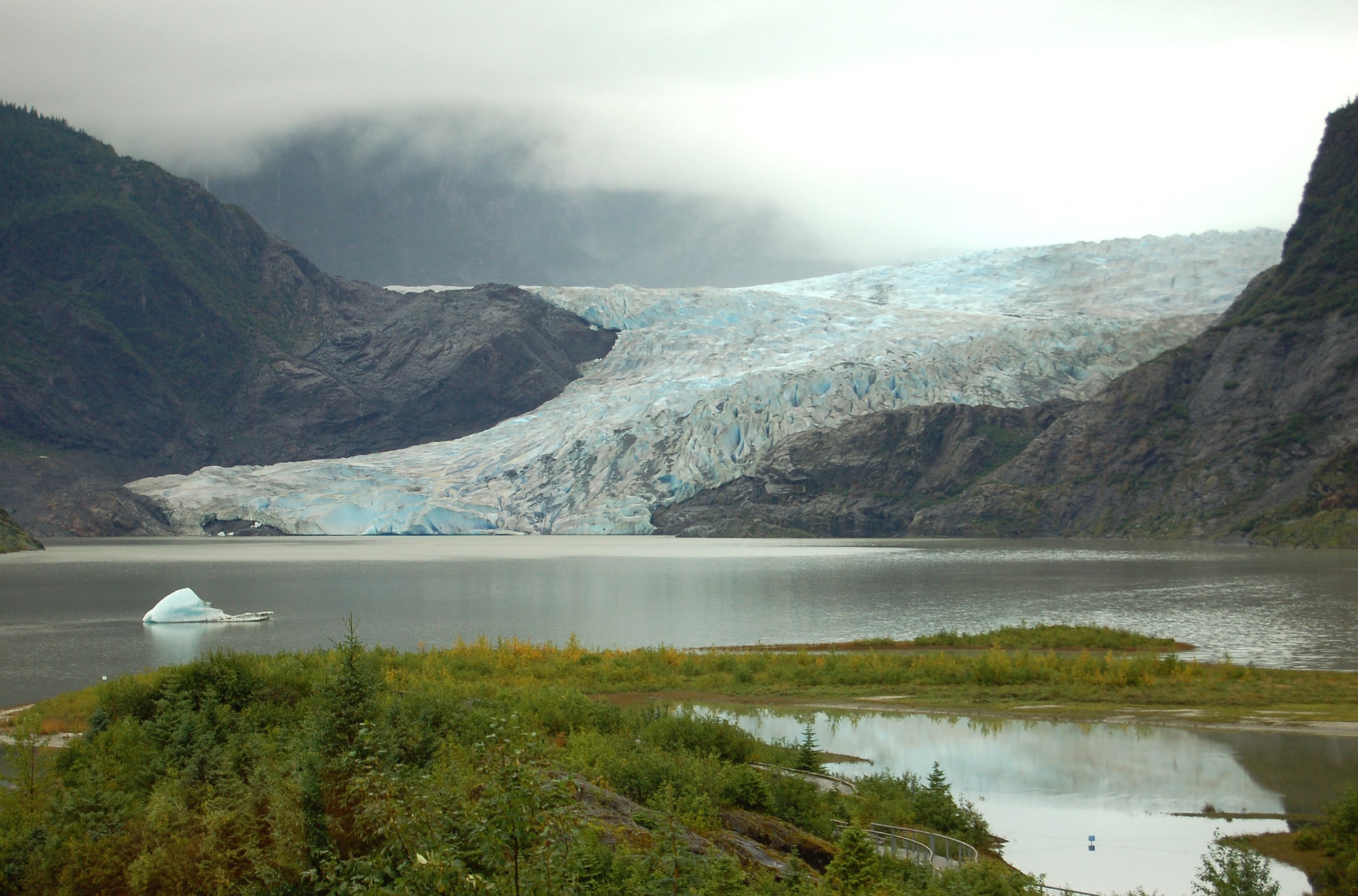 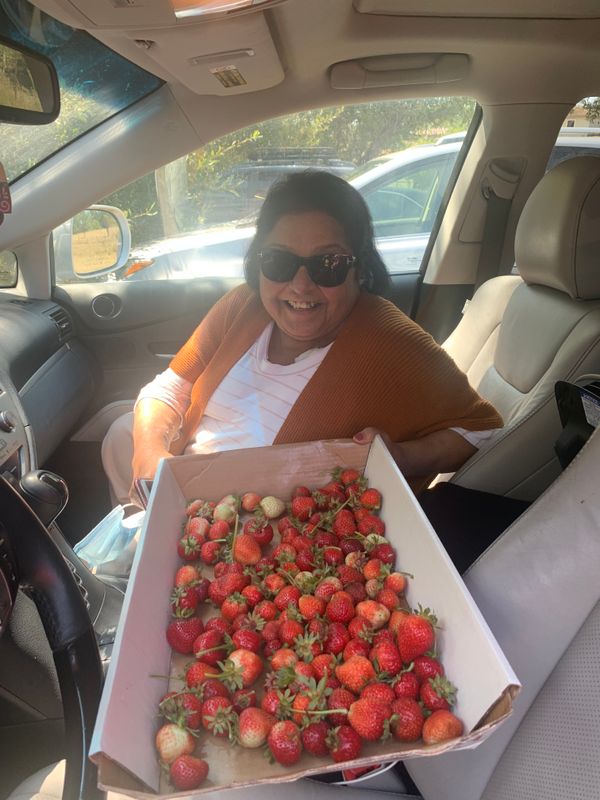